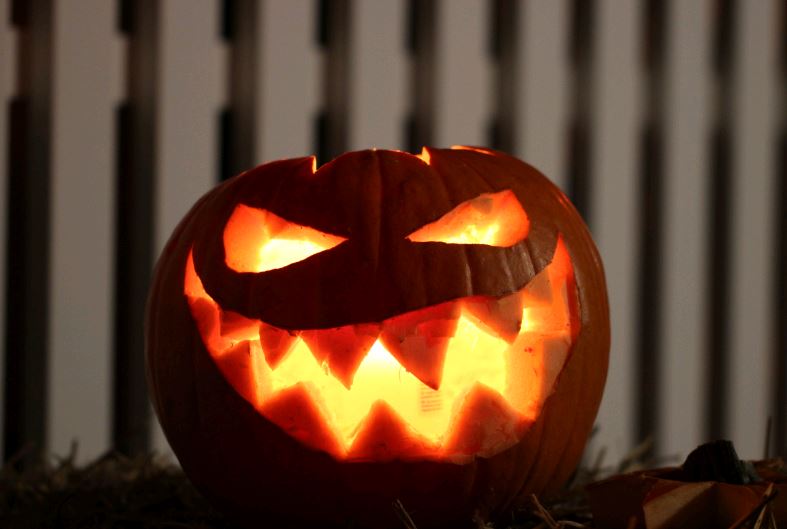 What is a catastrophic workers’ compensation claim?

The definition of “catastrophic” means something different across different industries and organizations. However, it’s fair to generalize that a catastrophic workers’ compensation claim is one in which the work-related injury was something significantly life-altering or life-threatening. For instance, fall from heights, spinal cord injury, brain injury, amputation or severe burn would likely fall into the category of catastrophic workers’ compensation claim. These types of claims can cost a company anywhere from hundreds of thousands of dollars to millions.

Every organization has exposure to catastrophic workers’ compensation claims.

It’s obvious that there are jobs in industries where employees are at more obvious risk for injuries, such as construction and manufacturing. That does not mean that other types of industries are not at risk, though. These types of accidents could happen in several ways:

• Motor Vehicle Accidents – One of the most common causes of catastrophic claims are related to motor vehicles. These vehicles could be part of a huge fleet of semi-trucks or just one company van. All it takes is the driver to lose control for a brief moment for serious injuries to be sustained.

• Falls – Sure, a fall from a high elevation would often result in a workers’ compensation claim. But, other common claims are a consequence of an everyday slip-and-fall which can be the catalyst for severe, catastrophic injuries.

• Burns – Major damage can be done to one’s skin due to mechanical malfunctions, electrical mishaps or even related to food service. Depending on the severity of the burn, an employee may have to undergo several skin graft surgeries, the costs of which quickly add up.

• Workplace Violence – Unfortunately, there are instances where a criminal offense occurs while someone is on the job. The injuries sustained may be obvious, such as a gunshot wound, or they could be ongoing, such as PTSD and mental anguish.

• Struck By – This type of accident may be a result of a motor vehicle accident, but the injured person was not operating the vehicle, simply struck by one. Employees hit by a falling object or malfunctioning equipment could also experience a traumatic injury.

Captives are the place to be when a catastrophic claim occurs.

In a workers’ compensation captive program, members are rewarded for mitigating claims and for prioritizing safety and risk management. When a captive member performs exceptionally well, the unused premium is returned in the form of dividends. Aggregating unused premium and the investment income on your premium dollars are called “building equity” which can help offset financial devastation when a catastrophic claim occurs.

Additionally, a major benefit of a workers’ compensation captive program is the reinsurance. There are two forms of reinsurance or loss protection. “Specific” reinsurance is in place for normal, frequency type claims. Captive members also have access to “aggregate” reinsurance for claims which protects the entire captive or group.