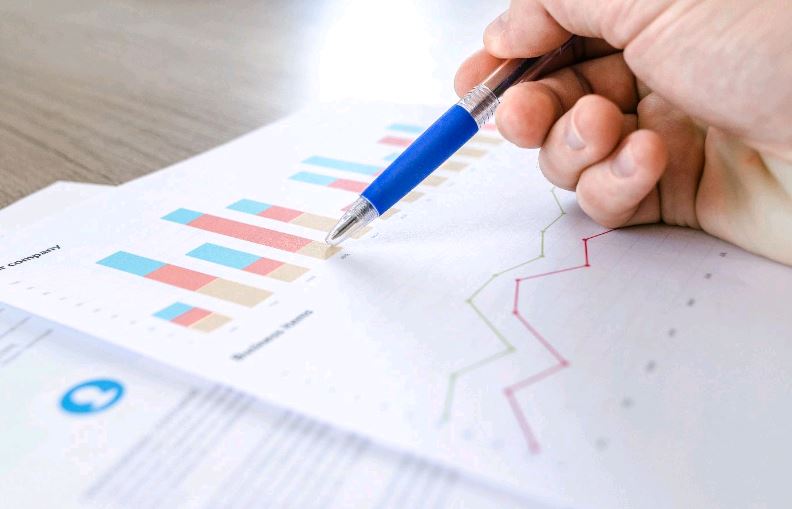 Those who are elbow-deep in insurance daily throw around jargon like it’s nothing. This can leave the rest of us scratching our heads, trying to keep up or just giving up. As true business partners, we want everyone to be able to grasp insurance concepts and see how they apply to their organization. That’s why we started our “Explain Like I’m 5” series. We want to take sometimes confusing terminology and make it simple and digestible.

There are different varieties of captive programs, but we’re going to try to focus on how a workers’ compensation captive works, such as the PBA Workers’ Compensation Program.

Business owners are responsible for a company’s financials, which means they often times monitor the company’s workers’ compensation policies. Insurance carriers determine a premium rate that a business must pay for cover any potential claims, overheads costs and a portion of that carrier’s profit.

They will likely look at their company’s loss history, comparing the workers’ compensation claims paid out versus the premium they’ve paid over time. Homebuilders that place an emphasis on safety and risk management often see their claims are significantly lower than the premiums they pay each year. In the traditional insurance marketplace, specific company performance is not the governing factor considered when charging premium, so there is no trophy or reward for the years a company pays out fewer claims than they did in premium.

For the most part, insurance rates go up each year. They seldom go down. Because companies are judged against others in their industry, those companies who perform well are subsidizing for those who do not. This is particularly relevant in industries with greater risk, such as construction.

How can an organization like Company B lower their workers’ compensation costs? They can join a workers’ compensation captive like PBA Worker’s Compensation Program. PBA is made up of best-in-class homebuilders that share a focus on financial strength, diligent risk management and a proactive approach toward claims management. These like-minded businesses grouped together form and run their very own insurance company.

This “insurance company” buys reinsurance to protect against future large losses, which limits the risk. The group captive also prefunds premium dollars to pay for expected losses, which is called a loss fund. This may seem very similar to paying premium in the traditional marketplace, but there are major differences in what happens after that premium is paid.

The loss fund basically operates as a bank account that will pay for your workers’ compensation claims. The goal is to “beat the bank” so to speak, so that you have less in annual workers’ compensation claims than you do in your loss fund account. That means companies are able to control their annual insurance premiums because they are directly based on one’s own good loss experience.

What happens with that leftover money? Year after year, member companies see lower upfront costs and their unused funding gets returned to them in the form of dividends, less operating costs. Additionally, companies receive the investment income that has accrued on their equity within the program.

Stick around and follow our “Explain Like I’m 5” series to learn more about workers’ compensation and become a more informed business partner and consumer. If you have any questions or concepts you’d like us to Explain Like You’re 5, send us an email at info@pbaworkcomp.com.