Home » Explain Like I’m 5: Incurred But Not Reported (IBNR) 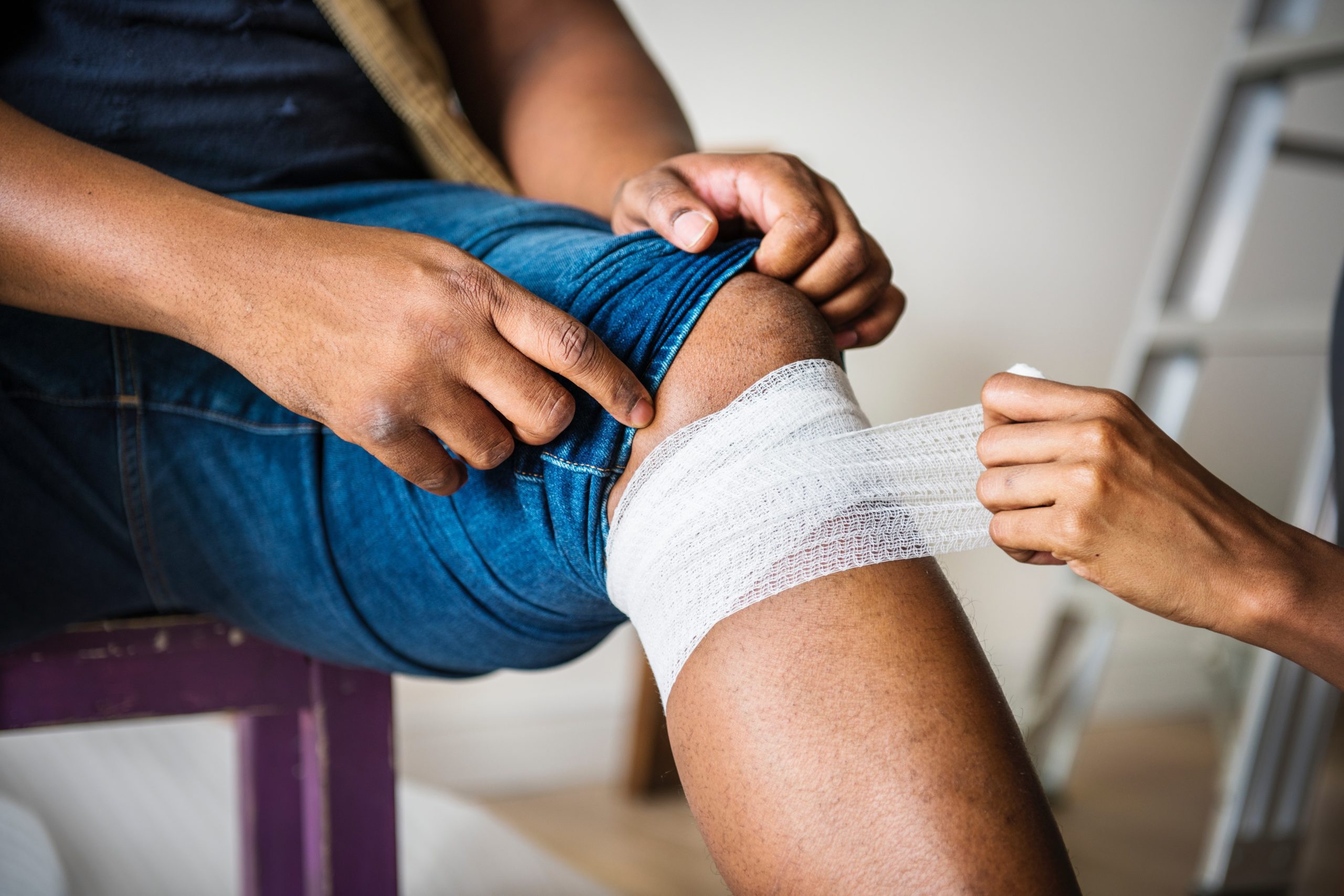 The insurance term “IBNR” is such an important, but often ignored or misunderstood concept. What exactly is IBNR and how does it impact your premium?

If your company is insured through the traditional marketplace, you very likely have never even heard this term before. And if you have, it was likely in passing to offer justification for a rate increase. So, what is this ambiguous concept that manages to have a major impact on your insurance program?

IBNR stands for Incurred But Not Reported, which refers to the estimate of the liability from claims that have taken place but have not yet been reported to an insurer. While carriers do their best to value incurred claims at the present-day amount, liability claims have the potential to adversely develop over time.

There are two ways IBNR claims present themselves:

Untimely Reporting of Original Claim: In the workers’ compensation context, this would be an accident that resulted in an injury but has not been reported yet.

Subsequent Injury from Original Claim: In the workers’ compensation context, this would mean the injury was reported, but subsequent injuries as a result have not yet been.

For example: John slips and falls at work and tears his ACL, MCL and meniscus. If this injury isn’t yet reported, it would fall under IBNR.

After the injury is reported, he receives surgery for his knee injury, but develops an infection afterward. This subsequent ailment stems from the originally reported claim, but until this development is reported, it would factor into IBNR.

Insurance carriers must account for the IBNR exposure they carry on their books and will use a range of actuarial services to accurately represent this figure. In the end, this exposure is added to the actual realized losses when premiums are developed for their insureds. Carriers ideally will price accounts to make an underwriting profit that is accomplished by charging a premium that is greater than the total loss exposure, including IBNR.

In the standard market, insureds pay a premium and transfer their risk to a carrier to pay all losses. Therefore, if the IBNR realized is less than that predicted by the carrier, the carrier recognizes favorable loss development on their books and it improves the carrier’s profitability.

When a company joins a captive, they become an owner of their insurance program. Therefore, if the IBNR realized is less than that predicted by the carrier, the company will recognize this favorable loss development and improve their own profitability. In the end, companies insuring liability through a captive model will position themselves to play a greater role in the profitability of their insurance program.

Every insurance captive works a little differently, and this information is for educational purposes only. As licensed insurance professionals, we can provide more detail and guidance for your specific needs. Contact info@pbaworkcomp.com to get started.